I love “Messiah”. Truth be told, it is probably one of my favorite large choral works.  There’s a little something for everyone–from showpiece arias to choruses that are both difficult and poignant to recitatives that move the story along while being musically interesting. The story that is told, using scriptures from both the Old and New Testaments, can be appreciated by all.

Traditionally, it is performed during the Advent and Christmas seasons, but it is really a Lenten work, first performed and commissioned for Lent.  We as choral musicians often chop it up to fit our needs.  And masterwork that it is, it adapts, no matter if we sing only the Christmas portions—plus “Hallelujah”—or the Lenten portions or anything in between.  Whatever we do is probably fine, since George F. Handel had different versions, depending on the soloist available.

I have sung, conducted, studied, and listened to “Messiah” since I was a little girl.  My Mom was a coloratura soprano and her preparations for “Rejoice” are part of my Christmas memories as much as decorating the house and baking cookies are.  I first sang “For Unto Us a Child is Born” when I was about 12 or 13, being allowed to sing with the adult choir because they needed more altos and I was singing alto at that point in my life.  I learned “He Shall Feed His Flocks” as my first aria of any sort, but not the recitative for some reason.

I was about 18 or 19 when I received my own “Messiah” score—G. Schirmer of course—as a Christmas gift from my mother. Mom told me to learn the arias and recitatives because they were money-making for any good soloist. And I did.  When I officially ‘became’ a soprano as an undergrad, I began to learn each aria and recitative from beginning to end, starting with “There Were Shepherds” and ending with “If God Be for Us” as well as everything in between. I conducted and prepared “Hallelujah” in an undergrad conducting class, using my own score, and have marks and comments in the margins from my dear Dr. Larson, which I treasure.

Conducting “Messiah” is always challenging, no matter who the singers are.  I have markings and notes and comments in my score from long ago performances as well as more recent gigs that remind me anything can happen and often does. I have had to sing as well as conduct a few times, because sopranos have gotten sick at the last moment and there wasn’t time to get anyone else.  I have had singers and instrumentalist faint. Conducting choral portions for a “Do-It-Yourself Messiah” has brought the craziest moments, with a youth symphony playing and soloists from the community. I have had to teach a conductor—who normally works with junior high string players—how to conduct recitatives because the “powers-that-be” wanted an instrumental conductor and not ‘just’ a choral person, with interesting results.

Still, the text moves me.  The choruses move me.  The music moves me.  I can be reserved and professional most of the time but some turn of phrase, some musical line will strike me, and tears come to my eyes briefly as I conduct. Some moment in the performance will reach me, jaded old musician that I am, and it is like I am hearing it for the first time.

One of the recitatives always gets me, no matter who is singing, who is playing or if I am performing or conducting.  It is sung by the alto, thank goodness, and it is the recitative I didn’t learn as a teenager.  The text, taken from the Prophecy of Isaiah, tells what will happen when the Messiah comes:

“Then shall the eyes of the blind be open’d,

And the ears of the deaf unstopped.

Then shall the lame man leap as an hart,

And the tongue of the dumb shall sing.”

It so moves me I think because it reminds me of my son, Russell, who has autism and who cannot speak.  I like to think that recitative is meant for him, and all people like him. I am comforted to know, even in this great work, someone thought enough to include this text. And I love it even more.

Until next week, be well and be safe!

Marie attended the Chicago College of Performing Arts (formally Chicago Musical College) of Roosevelt University for both undergraduate and graduate school and was a graduate assistant for both the director of choral studies and the music education department chair. She has studied conducting and has sung with Doreen Rao, the late David Larson, Anne Heider, and Donald Chin as well as master classes with Margaret Hillis, Robert Page, and Lloyd Pfautch. Marie still studies voice and is a student of Anne Perillo.

Marie is a Moderator for ChoralNet, an online community for the ACDA (American Choral Directors Association) and is the editor for their Chamber Choir/Vocal Ensemble community as well as the FOJN, a group devoted to encouraging/forming choirs for those with developmental disabilities. In addition to her musical endeavors, Marie is involved in the disability community and has lectured on using music with young children with autism and inclusion in the music classroom. She has long been an advocate for those with disabilities and is especially interested in those with challenges of all sorts participating in the performing arts. 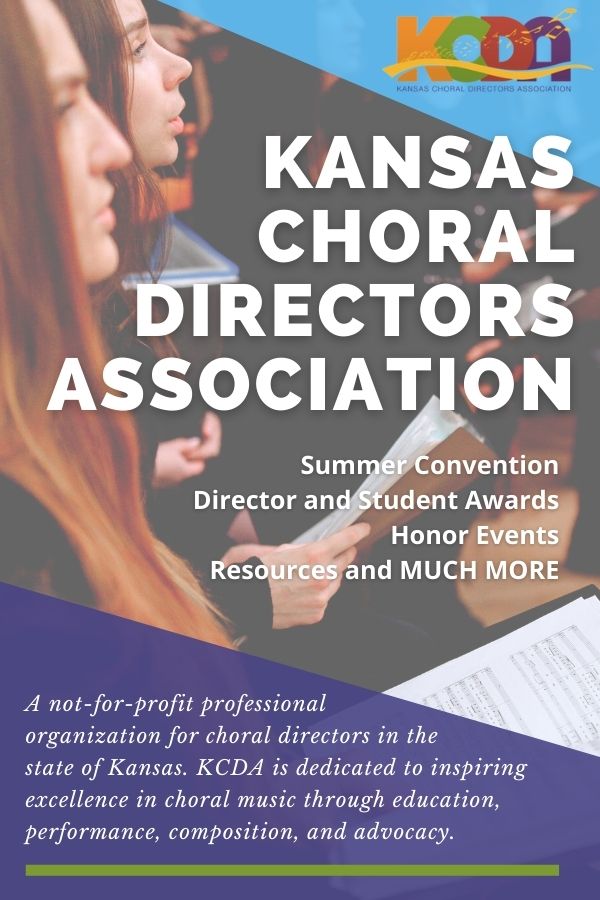