By Thomas Amoriello Jr.
Immediate Past Chair of the NAfME Council for Guitar Education

Reprinted with permission from Music in the Minuet blog. https://nafme.org/reflective-music-teaching/

Describing the 25th music-themed children’s picture book featured in the “Yay Storytime! Musical Adventures with Children’s Picture Books” series, author Moira Rose Donohue says, “Though a disability stunted his growth and left him with a hunched back, William Henry ‘Chick’ Webb did not let that get in the way of his musical pursuits. Even as a young child, Chick saw the world as one big drum, pounding out rhythms on everything from stair railings to pots and pans. His love of percussion brought him to the big time as an influential big band leader.” This picture-book biography details the life of Black American jazz drummer Chick Webb, who in the 1930s led one of the big bands of the swing era, earning him the nickname the “King of the Savoy.”

Stompin’ at the Savoy: How Chick Webb Became the King of Drums was released in January 2021 and would make a great addition to your virtual or in-person classroom. On behalf of NAfME, I would like to thank Moira Rose Donohue for sharing her thoughts with the membership.

Please feel free to leave comments on social media for open dialogue or reach out to me at tamoriel@frsd.k12.nj.us to share which music-themed children’s picture books have been a success in your classroom.

Scatting, swing, jazz clubs, live music, battle of the bands, and “found sounds” cover the musical literacy aspect of your book about jazz drum figure Chick Webb. Can you envision a teacher including Stompin’ at the Savoy in a lesson plan? What could you imagine as an elementary class lesson plan would look like?

I have no background in education, so I can’t offer thoughts on a lesson plan. But I think there are lessons that can be gleaned from Stompin’ at the Savoy in several different subject areas.

HISTORY (Great Depression)—Clubs like the Savoy where Chick Webb played were very popular in the 1930s. Why? At that time, people wanted to escape the struggles they faced after the Great Depression and the stock market crash of 1929. Many people were out of work and couldn’t afford food and shelter.

(Jim Crow Laws) Jim Crow laws permitting racial segregation were in effect back then. Black people were not allowed to go to clubs that were for white people only. But Moe Gale’s Savoy Ballroom was different—people of both races were welcome to dance on the same dance floor at the same time!

CREATIVE WRITING—Stompin’ at the Savoy uses the literary device of onomatopoeia throughout the story. Students can identify uses and also try to come up with words to describe other musical sounds.

Students can also look for instances of alliteration in the story. It helps to make the words sound more musical.

MUSIC—Students can try out a drumming rudiment—paradiddles—that they can practice with pencils, hands, or drumsticks. RIGHT-left-right-right, LEFT-right-left-left. It takes a bit of practice to be able to do it fast!

DANCE—The Lindy Hop was the favorite dance of the time. Dancers like Frankie Manning and Norma Miller danced the Lindy Hop at the Savoy. It’s derived from a dance called the Charleston. Students can learn a basic Lindy Hop step (step-kick, step-kick).

Ella Fitzgerald, Benny Goodman, Duke Ellington, and Gene Krupa are jazz giants that Webb rubbed elbows with and are included in the book. All of the names mentioned were legendary virtuosi at their craft, as “King of Drums” Webb was an equal at his medium of the drums.

Chick Webb interacted with these greats: He was helped by bandleader and composer Duke Ellington; discovered the great singer Ella Fitzgerald; competed against Benny Goodman’s band; and bested drummer Gene Krupa on May 11, 1937. Drummers who came later, like Buddy Rich, recognized Chick Webb’s innate talent. So why wasn’t Chick Webb as well-known as some of these others?

Sadly, Chick Webb’s health problems resulted in his death when he was only in his early 30s. He didn’t have the opportunity to make as many recordings as those other famous musicians.

I have long been a fan of Big Band music. But I had never encountered Chick Webb’s band until I watched Ken Burns’s documentary about jazz music. Once I saw Chick’s life-loving grin and listened to his pounding drumbeat, I had to learn more. But finding information about him was difficult. Luckily, I had help from several super-hero librarians.

Topics including poverty and a disability are a part of Webb’s biography. “Being small didn’t change the size of Chick’s dreams.” He even modified his drums to accommodate his height. Your thoughts on his perseverance?

Thanks for recognizing that Chick’s story is one of perseverance! When I learned about the challenges he faced because of an affliction that left him no taller than an average eight-year-old boy, I was inspired and knew I had to write his story. Chick started drumming to strengthen his back. He kept drumming because he loved it. His mother couldn’t afford drumsticks, so he used wooden spoons. After earning money by selling papers, he bought his first drum set. But he couldn’t reach the bass pedal, so he had to make it taller.

Chick was competitive and driven to make his band the best it could be. I found that both relatable and inspiring. He demanded perfection from his musicians and from himself. And even after he lost a band contest, he didn’t give up—in fact; he took on an even bigger band, Benny Goodman’s. And that contest was what I focused on. Of course, you will have to read it to find out how that band battle went!

What can you tell us about the illustrator Laura Freeman, her relation to jazz, and the story and inspiration for the art?

Many people don’t know that the writer and the illustrator of a picture book don’t have contact with each other until the book is in its final stages, so I can’t speak for Laura Freeman and her process except to say that I have been a fan of her work for some time. However, after the book was released, I learned that, like me, she loves old black-and-white movies from the 1930s. And we both listened to Chick’s music while we were working. I also learned that she had a special connection to the Savoy club—her father actually danced there!

Laura’s art creates movement and music on each page. There are musical notes everywhere. Some are obvious; some are so well hidden that I didn’t see them until after I had the hard copy of the book in my hands. Take a look at the stoop he fell down as a child and at his shirt when he went to school.

Please talk about your virtual readings and presentations in 2021 for your book Stompin’ at the Savoy: How Chick Webb Became the King of Drums.

I’m so glad you asked! Launching a book during the pandemic is a challenge because I can’t have in-person signings and school visits. However, Tombolo, my favorite independent bookstore here in St. Petersburg, Florida, hosted a wonderful event for me on January 18, 2021. It included my brother-in-law, vocalist Dan Yates, singing the title song! You can watch a recording here.

And on February 20, 2021, I presented an event at the Enoch Pratt Free Library in Baltimore, Maryland. They helped me with my research. I will post the Zoom link on my website when it’s available. I will post about other events when they are scheduled, so check back!

The previously featured 24 books were shared among the twelve articles below that introduce children to a myriad of musical topics and beyond.

Thomas Amoriello Jr. is the Immediate Past Chair of the NAfME Council for Guitar Education and is also the former Chairperson for the New Jersey Music Education Association. Tom has taught guitar classes for the Flemington Raritan School District in Flemington, New Jersey, since 2005 and also teaches at Hunterdon Academy of the Arts. He has earned a Master of Music Degree in Classical Guitar Performance from Shenandoah Conservatory and a Bachelor of Arts in Music from Rowan University. He is the author of the children’s picture books A Journey to Guitarland with Maestro Armadillo and Ukulele Sam Strums in the Sand. He recently has made two heavy metal LP and EP recordings with a stellar roster of musicians, including former members of Black Sabbath, Whitesnake, Megadeth, Ozzy Osbourne, Yngwie J. Malmsteen’s Rising Force, and Dio that were released on H42 Records in Germany and Sliptrick Records in Latvia. He is also a music journalist for Boston Rock Radio and contributes to Jazz Guitar Today. Visit thomasamoriello.com for more information. 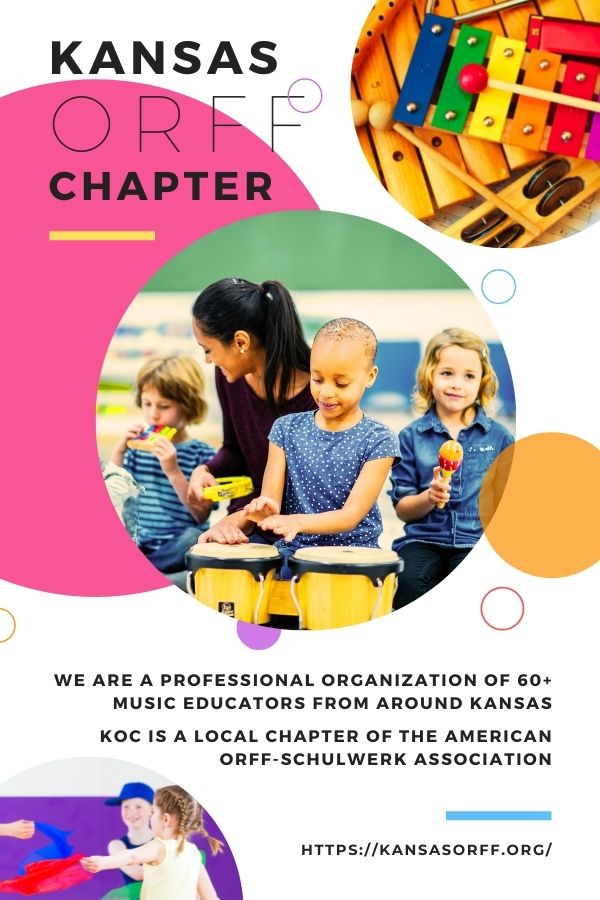