As most sixteen and seventeen year olds will attest, selecting and purchasing their first car is something that isn’t taken lightly. Currently, parents of many beginning band students are in the process of selecting their first instrument. After all, selecting the right instrument that is practical,  interesting for the child and valued at the right price is an investment which can open many doors and connect students with countless opportunities.

Madison Gottstine, junior daughter of Phil and Janet Gottstine of Logan, Kansas, is no different. When Madison was in the fourth grade completing instrument tryouts with Mrs. Still, she selected the trumpet for her instrument of choice. As is often the case, parents shop around looking for an instrument that is quality but doesn’t break the bank. Madison’s grandma, Margaret Morris, stumbled upon a good quality used trumpet at a local garage sale and purchased the trumpet for her granddaughter. Madison thus began her connection with the world of music.

To say that Madison enjoys playing the trumpet would be an understatement. Madison soon
discovered as she progressed through her first couple of years in band that she possessed a
unique talent and that music spoke to her in many ways. She quickly embraced her talent and
used the inspiration from Logan’s own musical legends, Faith and Kayla Hofaker. She began
studying privately with Mr. Brad Dawson, professor of music at Fort Hays State University. Her skills and the most amazing sound on her trumpet have created many opportunities for her to perform. She attends High Plains Band Camp every summer, participates in NW KMEA Honor bands, plays TAPS frequently in the community and was once selected to play in the John Philip Sousa Honor Band at Kansas University. She is also an All-State band kid.

After seeing the write-up in a local newspaper about the Sousa Honor Band, Janet Gottstine
was contacted by a kind gentleman, Doyle Fair. Janet was a little skeptical at first when this
gentleman began reaching out to her. After all, she didn’t know him. Mr. Fair is a trumpet
player himself. He wanted Madison to have his trumpet. Mr. Fair played this trumpet in his
youth. It still baffles Janet and Madison that Madison was chosen to receive the trumpet. There is a connection to Logan and the connection to music and trumpet playing but to be on the receiving end of something like this is a bit overwhelming. It makes the connection all the more special. The trumpet is an Olds Recording trumpet from the 1930’s. This particular trumpet is part of a limited series. After retrieving his instrument from storage, Mr. Fair took the trumpet three hours east of Wichita to make sure it was in pristine shape before giving it to Madison.

On Saturday, April 27, Madison played this Olds trumpet at the KSHSAA Solo Festival at
Hesston College. Mr. Fair, 88, and his daughter traveled to Hesston to hear Madison play
Legende Heroique. Madison overcame many obstacles in order to perform as her accompanist
fell and broke her arm three days before the contest. A new accompanist had to be be found.
Interestingly enough, the man who played for Madison has a connection to Logan. He holds an organ performance degree from KU, playing in the Bales organ hall. Madison’s performance that day brought tears to Mr. Fair’s eyes and earned her a I rating. The judge pulled her aside and wanted to look at the trumpet. The trumpet is nickel plated in both gold and silver. The judge remarked, “beautiful” as he held the trumpet. The Fairs are thrilled to pieces that the trumpet is in loving hands, and making music again.

Music connects in so many ways. It is the language we all speak and what we use when words
fail us. Madison shares her gift with others. Because of the power of music and an instrument,
the legacy lives on. 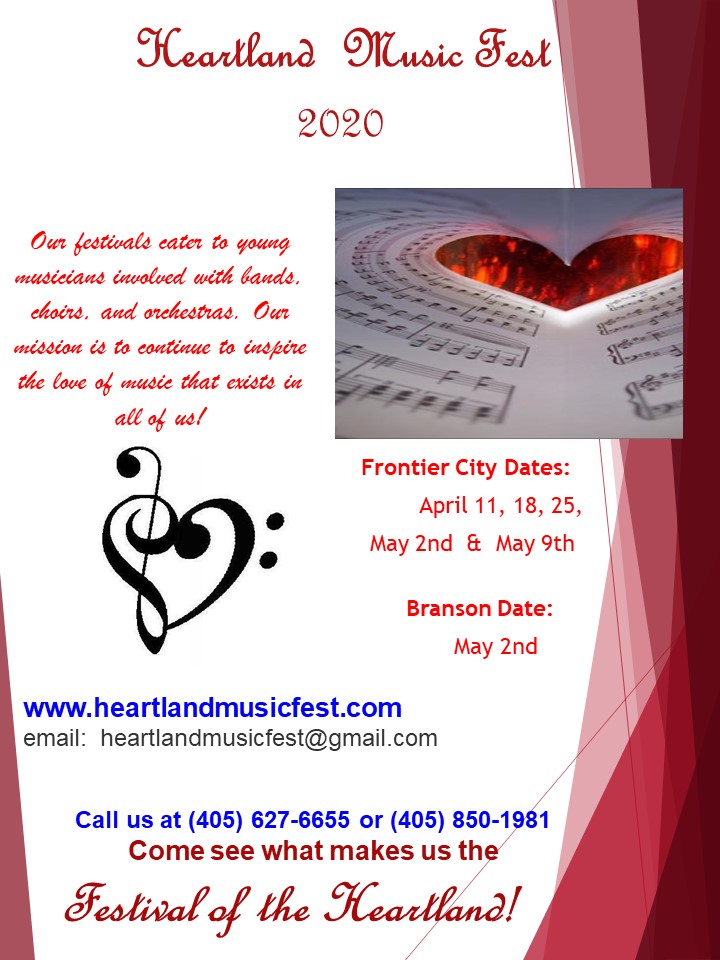